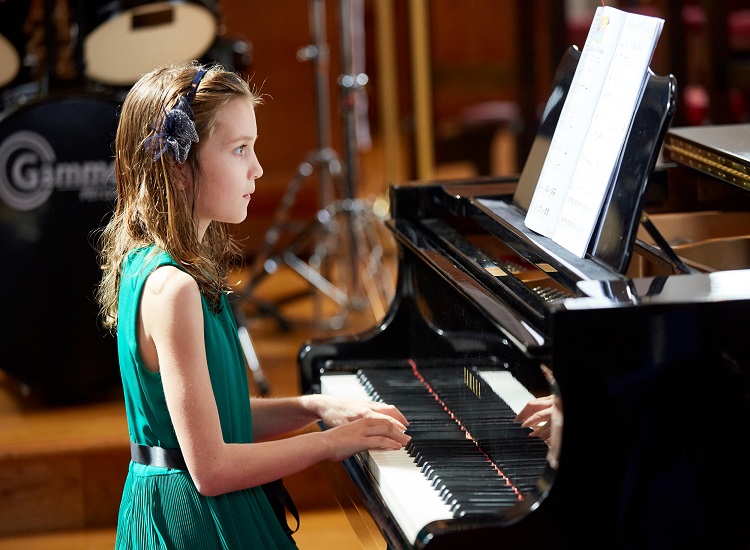 A few nights (and a fair few drinks) ago a few of us from the office pondered the inevitable hypothetical question: If you could only listen to one genre of music, what would it be?

I say hypothetical because any self-respecting lover of music has more than one field of interest. Those who like hip-hop are probably partial to a bit of R&B (not racist at all), whilst I am convinced that there are people out there who own both James Blunt and Kings of Leon albums (housewives from middle England is my guess).

The responses around the table were interesting, some specific (Alternate Rock) others wide-ranging (World Music) and one from a bloke who was obviously taking the piss (Jungle). I chose Soul, a selection that did not surprise anyone at all. My love of soul music knows no bounds (There isn’t a mountain high enough you could say) but I wondered about the flipside to the discussion: What if there was no such thing as soul music? What would I choose instead?

That was dill of a pickle

A few nights (and a fair few drinks) later, the answer hit me: alt. country.

I realize that in hindsight selecting it as my backup was a bold move as I know almost nothing about alt. country. What was it? Does such a thing still exist (if in fact it ever did) and if so, what is out there to listen to?

Why didn’t I just say College Rock? That way I could prattle on about the genius of the first Gin Blossoms album.

So before I ventured into the deep unknown I decided it was best to take stock of what I already owned in this mysterious genre. That wasn’t a great deal either.

Are you sure you don’t want to hear about my correlation between New Miserable Experience and my teenage years? Perhaps another time then

Due to my age and location in the world, the term alt. country first hit me in the summer when Heartbreaker by Ryan Adams was released. I promptly ignored that album for a variety of reasons, a few of which were:

Anyone who has a name like that is asking for trouble
any album that starts with an in-studio argument about a Morrissey song receives an automatic disqualification.

Soon after, the final release by Ryan’s former band Whiskey town finally saw the light of day. So on a miserable Sunday afternoon, as I flew solo in the record store, I threw on Pneumonia. My sole motivation was that James IA was a guest on the record and anything tenuously linked to the Pumpkins couldn’t be all bad.

It was country music that I could finally understand. Sure it had its pop moments (the IA co-write ‘Don’t Be Sad’ is simply angelic) but overall it was country for those that couldn’t care less about Shania Twain and her bastard of the genre. To boot, the press I had read about Adams alluded to the fact he wasn’t exactly a poster boy in Nashville. That made it even better.

I humbly went back to Heartbreaker, fell in love with ‘Come Pick Me Up’ and have consumed everything he has released since (rightly or wrongly) including his weekly singles from his new digital record label PAX AM.

These days, Ryan’s music barely resembles alt. country. The same could be said for Whiskey town. They only released 3 albums but with each one, they sounded less and less likes a country band. Compare ‘Too Drunk to Dream’ from their debut Faithless Street to something like Herman’s Hermits pastiche of ‘Mirror’ off Pneumoniaand you begin to wonder if it is the same band. Considering the majority of Whiskey town’s original members had quit or were fired has a lot to do with it but perhaps it is an inherent trait with a lot of alt. country acts?

Over the course of their tenure, Minnesota band The Jayhawks drifted away from their alt. country roots ( Hollywood Town Hall is a must) to a more pop feel before returning to their classic sound on Rainy Day Music. Witco, on the other hand, was a band that came from alt. The country legends Uncle Tupelo and from an early stage frontman, Jeff Tweedy began to distance his new band from the genre.

So it seems that on the surface of things I hitched my cart to the wrong horse. Any band who had any say in the history of alt. country didn’t stick around for very long. Heck even the Godfather of the genre, Gram Parsons, only put out two solo albums (the 2nd posthumously) before overdosing.

A few words on Gram Parsons, those two albums are pretty indispensable. Without them then Ryan would’ve stuck to punk music, a swathe of bands would never have been and more importantly, the wonderfully talented Emmylou Harris may not have made it to the big time. Her vocal contributions to those records should not be underestimated and her standing set the scene for her first ‘proper’ album Pieces of the Sky a year later.

But what the genre lacks in terms of output is more than made up for in quality artists. Those listed above are a mere starting point and as such there are many fine musicians not mentioned including Drive-By Truckers, Patty Griffin, Gillian Welch and Australia’s own The Gin Club to name a few.

However, at this moment in time, I can only take alt. country in small doses. There are more songs about hurt than there are about love. And whilst heartbreak is also a recurring theme for soul music, there is hope running through a lot of it. Alt. the country doesn’t have one of these and without such will always remain in second place.