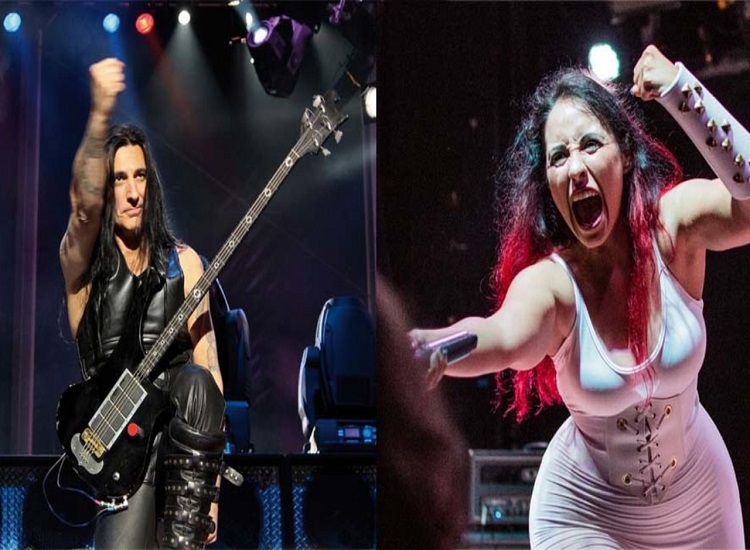 If we want to be truthful we can blame The Bubblies. If it wasn’t for this obscure French Pop band we may not have this current insult to the music world. I am talking of course about the Apple Corps bizarre decision to release the Beatles collection on an Apple-shaped USB Stick.

Limited to 30,000 copies and going for around $350 (AUD) this is, according to the L.A. Times, the Fab Four embracing new models of distribution.

Well if by embracing new models of distribution you mean selling the same thing on yet another physical product then I guess you are right.

Anyone who wasn’t sick the day they taught marketing at marketing school could tell you the following:

Imagine for a moment I am a teenage kid who wants to get into The Beatles.  Like most teenagers these days I have an MP3 device and an account with a digital music outlet. What I don’t have is $350 and an attention span to take in 14 albums all at once, especially on a band I am not really sure about.

I want to choose the tracks that I want by previewing them so that I don’t end up with ‘Ob-La-Di, Ob-La-Da’ or something equally as excruciating. I also do not want to open a Read Me Document to tell me how to transfer the music to my portable player. Isn’t that what my digital music outlet is supposed to do for me at a click of a button?

So how exactly does this odd-looking plastic Apple reach a new audience? It doesn’t.

The ONLY audience this USB stick will reach is the hardcore collectors who insist on acquiring every format available. With a production run of only 30,000, these monstrosities won’t last long. The sad thing is most of them will remain in their original packaging collecting nothing but dust and value (value only to other hardcore collectors).

Now imagine if Apple Corps and Apple Inc finally brokered a deal and The Beatles catalog was finally made available on iTunes. Working on the basis that a single song costs $2.00 (AUD) on iTunes then The Beatles would have to have their songs downloaded 5,250,000 times to reach the same amount.

Considering over 8 Billion songs have been downloaded from iTunes (since inception) and The Beatles are the most popular band in history then that 5.25 million targets would be reached and passed fairly quickly. All done without any production costs or limiting your sales to only  30,000 people.

Apple’s bottom line aside, tell me this isn’t the way to reach a new audience?

To think, this is the same company that released the innovative The Beatles: Rock Band only a few months ago.

How can they get it so right one minute and so wrong the next?