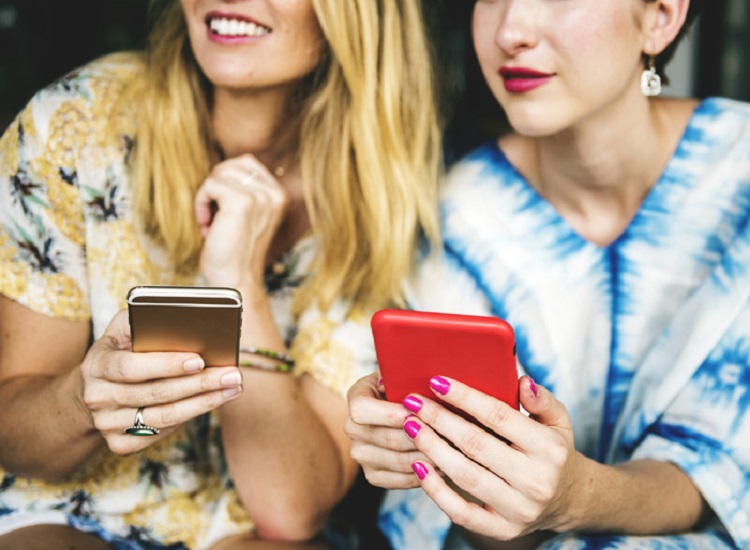 Whoever said the best things in life are free was right. That indeed seems to be true for all those who like to churn their grey matter into a good sauce with those demanding but free nonetheless brain games.

In order to truly get the feel of what it feels like to be a geek who enjoys these brain games, I got into the world of smartphones brain games. While I have not been able to register some five-digit scores or anything but I have, however, been able to compile this post. The following are my top three smartphone brain games for nerds.

For Android, this game is called Mouse Trap which makes more sense because, in Mouse Trap, it’s a tiny, clueless mouse that you have to help in finding the mouse hole, not some stupid red brick. This game is for the geeks truly.

Greedy Spider is where the black widow spiders get really greedy and entrap poor and stupid little bugs on their web. Now it is your job, as the player, to try and find a way to rescue these bugs and save them from being consumed by greedy spiders.

It’s like any other chess game but with better graphics. Spider and the player take turns to make their move, as the spider(s) inches closer. It may not sound as tough but this one is a bummer. To be honest, I have not gotten past… err… level 21 and that’s unflattering.

Jenna is your good old fashioned block building game where you have to stack a pile of logs, adding more stores without bringing down the house. It’s easy to play the game with a fairly simple interface. However, this game does have one problem.

In its description, the writer says that this game was a favorite pastime for children. For children are you kidding me? Because if you’re not, it is pretty embarrassing that the tallest structure I ever constructed had only 21 stores seriously.

So there you have it, my top 3 smartphone brain games. For those of you, who think I am not very smart, I just want to say that I am having a bad day and that is a very bad excuse for being stupid. Oh okay, all right! I will say one thing that these games really stumped me.

If you’ve been led into feeling the same way by some other game then feel free to share your embarrassment with me. After all, I did too.

The Turtle Odyssey 2 My Personal Odyssey Too Game is…