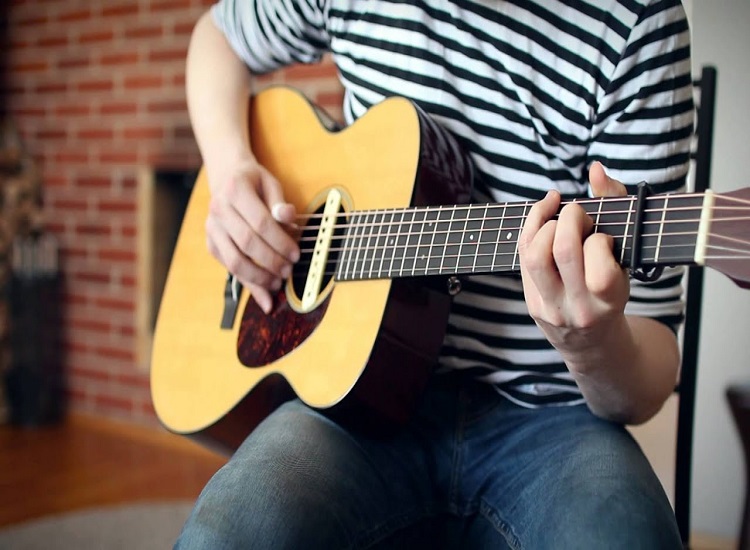 I’m a big fan of Muse. I have Showbiz, Origin of Symmetry, Hullabaloo Soundtrack, Absolution, Black Holes and Revelations, their live Absolution Tour DVD and now their latest release The Resistance.

It took me a while to come around to liking their previous album Black Holes and Revelations. My initial impression with BH&R was that the band had plateaued and was now just a bland, commercial pop-rock group focused on selling quantity rather than sticking to there we-don’t-care-if-you-like-us experimental progressive, space-rock.

After listening to BH&R about a dozen times I finally realized that they hadn’t sold out. They were starting to poke at something new, a new sound.

The first track Uprising sounded like it belonged on Black Holes and Revelations New, deep vocal sound for Matt Had a nice feel to it. I heard bits of Billy Joel in the second track Resistance. Nice track, with a very unusual alternative section in the middle Rocks out towards the end.

Track three Undisclosed Desires is probably the most un-Muse-like on the album. When I started listening to that I was expecting some Elijah-style rapping. Of course, there wasn’t (though it does feel a little RnB) – but it’s probably the stand-out track on the album for me in terms of fresh sound for Muse.

The United States of Eurasia, track four, started out soft like Butterflies and Hurricanes from Absolution or even Ruled by Secrecy. Doesn’t stay like that for long and breaks out into some Queen-like soaring vocals and guitar riffs Loved the A-flat harmonic minor work in the middle. Added an intrigue and interest to the song Finishes off with some nice, sparse piano.

Track five, Guiding Light, is slow but still epic. Good song but not my favorite. Unnatural Selection, track six I’m a fan of organs (I own a Nord Stage EX) so opening with organs is a big thumbs up from me Then breaking out into that thumping rock intro with the typical harsh edge on Matt’s vocals.  I can’t help but move to this song. I loved it in the way I love Sunburn from Showbiz One of my favorites on the album.

MK Ultra. Track seven. This track just worked for me Great momentum and energy. Awesome Track eight, I Belong to You, was a bit of an odd one. Unusual rhythm for Muse It worked, but I’m not sure if I liked it or not. Certainly didn’t hate it.

The Exogenesis Symphony was spread across the last three tracks of the album Nice in parts but overall a bit slow Rocks out a bit half-way through track ten.

Overall, great album BH&R doesn’t stick out like a sore thumb anymore now that this piece of the puzzle has been placed. It certainly feels like the right step for Muse musically; they’ve been true to themselves (Marcia Hines would be pleased) and have continued to do whatever they want in the spirit of their prop synth-space-rock.