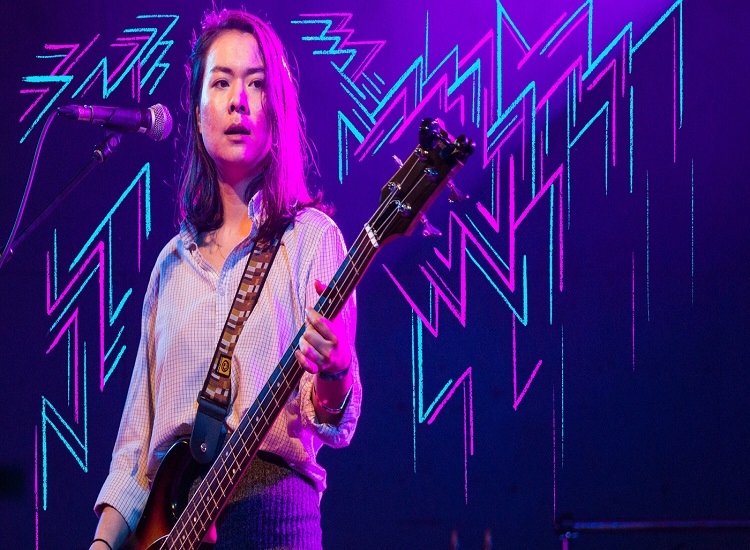 Let me start by saying – Indie is not a genre. It never has been and it never will be because that’s just how it fucking is. The fact that there are hundreds of shitty “Indie” bands out there who all sound the same is insulting to the independent music world and should all be killed in the most inhumanely way possible.

The fact of it is, independent music technically ceases to be independent once it signs itself to a major label – but it doesn’t always mean they cease to be good – that happens a lot, but in few cases you get lucky.

A famous example is with the Brian Jonestown Massacre and The Dandy War holes. When the War holes signed to Capitol, Anton flew off the wall. I think, deep down, he wanted them to get success without having to feel the need to help the music industry out anymore.

A strange twist of fate occurred, however, as The Dandy War holes are pop and the luxury of achieving some mainstream successes and the film Dig Ultimately led to Anton and the BJTM becoming better known across the globe.

Anyway – we’re focusing on Australian indie for the time being and it goes without saying that the indie genre explosion has only been a mainstream phenomenon. A hype fest it’s something that has existed for years on the fringes and has only now been thrust into the spotlight and the unfortunate circumstance lies within that light. It’s a circle, and it has to be shined in the right direction – but it hasn’t, instead it’s happened all over again.

A market has been exploited by the soulless hacks who work in the confines of office space with little understanding of the consequences from the cogs they’re turning for the money machine – or worse, they do and they perpetuate it acting as satins little helpers.

Bands such as MGMT, Kings of Leon and Cold War Kids are being pushed like Coca Cola in summer as indie music. Well, you know, maybe it’s just the fucking music journalists out there who started getting lazy with coining terms to start labeling something under.

They’ve used up everything they could and are too lazy or scared to break the could so hey, why the fuck not – let’s use a term that actually contradicts itself and stamp it on some bands that don’t fucking deserve to be categorized with the original ideas from which it came and allow them to run amok under this new faux meaning. It’s perfect. It’s safe. It’s fucking lies!

On the fringe, the fog isn’t so thick. The independent music world is still existent, operating parallel to its faux counterpart, it’s bursting with emotion and for the most part, doesn’t want to be shoved in people’s faces because it’s not arrogant enough and/or have rejected potential audiences based on their moral standing. It’s visible, but you need the right kind of eyes.

The kind of eyes is those that are open. It’s a privilege – not a right to see beyond. Don’t forget that, because those of you who appreciate music’s value beyond that of how overproduced or popular it is known full well how lucky you are and in this world, it’s very easy to lose yourself. Well, don’t, because we fucking need you now more than ever.

We have to crush this big, ugly, swirling diseased monster and ignorance will not prevail. The tiny decisions you make affect things on a grander scale and if you take a good hard look around, you’ll see that the lack of mindful decisions has led us to this mono-cultured mall world we currently reside in.

If you refer to Mr. Iscariots on Nun chukka super fly, you will read about a wonderful independent band that has not been plastered all over the street press like hacks like The Veronicas. Ray works at Utopia and is also in another band called The Hard Ones. Their music is at least 10 times better than anything the major labels have offered us and yet, what the fuck? Is it going to be like this every fucking time a new buzzword blows across the street?

The fringe operators start getting praised for being the true kings and main influences in a genre that never really existed in the first place…whatever. There’s no substitute for knowing yourself, and if you know how to correctly label a band, then that’s awesome and I’m glad to have you as a reader because I don’t want to have to be spelling out basic shit for you.