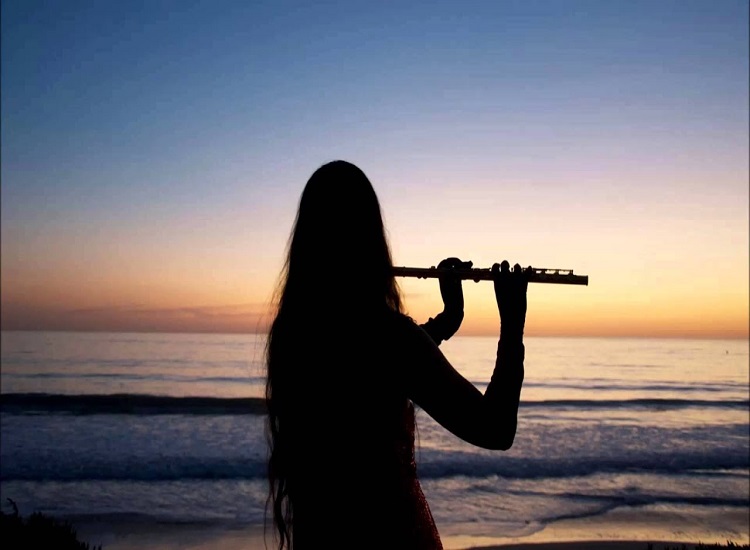 It’s currently 2 am, and I’ve just finished up a joint and chucked German band Sine on for a listen. I feel I’m in the right state of mind and it’s the perfect time to listen to such soothing music. When you listen to tunes like these, it’s best to know that you’re going to be doing nothing for a while.

I can imagine lying around for hours listening to this. They create a gentle wall of sound that overwhelms and entices the body and mind. I’m happy to be reviewing something that can do that.

Due to the release of their new aptly named album, Chill bar, I’ve been asked to write it up. In short, I’d say it’s a warm combination of flamenco style guitars, keys, and synths with the expected electronic production. I think that pretty much sums them up.

I guess you know what you’re getting into when you see the word “Lounge” being used to describe the music. Fear not, however, as its ambient orchestration and instrumental lyrical-like hooks always keep you interested enough to keep following through the journey.

For me, Samsara best defined their abilities within the field. It’s got that nice slow build, breathing in and out like the waves until that wall of sound has flooded the airwaves around you. I can see it is perfect to sit by the beach and listen to this – or in the bathtub with your imagination. Also – lighting candles and turning off the lights enhanced this song by 250% highly recommended.

Unfortunately, the file with the compilation they asked to be reviewed was corrupted. I thought it through and realized that if they wanted it done right, they should have made sure it was done right first and rather than waiting for another I just did it now.

In turn, I’ve had to listen to the songs from their MySpace page, which I can only assume that at least one of them was held within that compilation. It’s not hard to get an idea of what Sine is doing from a few songs, but it’s always interesting.  Music like this doesn’t have to follow the same formula as many of its counterparts, and in that, has more freedom to explore.

I recommend looking into Sine for those moments you’ve got nothing to do or something you want to do very slowly – like reading or breaking in a virgin. I can’t see anyone getting too excited about this, but it definitely will fill a void in your life, wherever that may be, as all good music does.