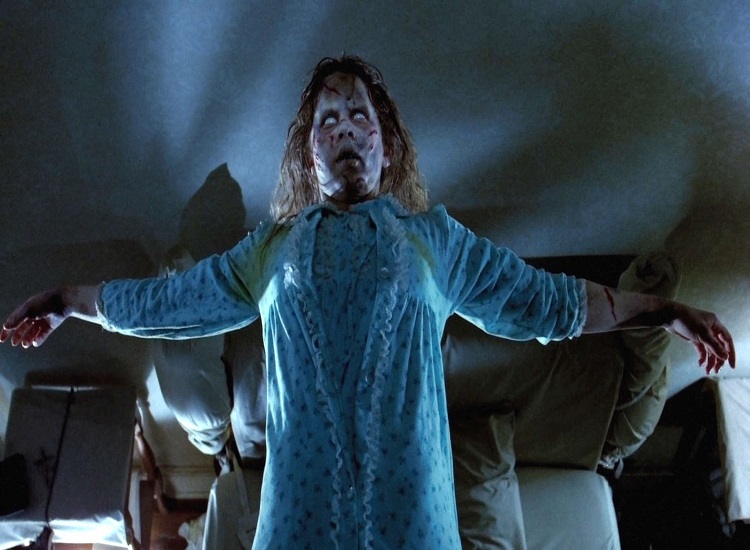 What makes the top scariest movies so scary?

There is controversy about what makes movies scary, whether it be suspense, the chilling music, and sounds, or possibly the blood and gore. Each one of these factors can create a relatively scary film. However, the top scariest movies are the ones that can combine all three of these elements to make a horror movie that will scare people for ages to come.

Suspense is a key element in creating a scary movie simply because it puts the audience on the edge of their seat. By adding suspense into a film the audience is constantly trying to guess what will happen next, at that moment they are trying to prepare for what they think is going to happen, then all of a sudden the exact opposite would happen.

“Quarantine” is one of the top scariest movies that we’re able to harness the full power of suspense in the film, during the final scene of the movie the camera was focused on woman’s face, the room was dead quiet, then suddenly she is dragged backward as the lights go out.

This scene caused audiences around the world to jump, even if it was anticipated. Suspense is also powerful in the aspect that it can draw the audience into the film and keep their attention. Suspense can be built in many ways; it could be built by a long silence before a loud scream or even a slow zoom in on an open door. The main key to suspense is not how to build suspense, but when to use suspense.

Some of the world’s top scariest movies focus less on suspense and more on audio. In a film, the sound effects and music can make or break a film. Music, screams, chilling howls or even quiet whispers will keep audiences trembling in their seats. In the movie “Jaws” music was used to heighten the effect of the shark attacking beachgoers, on a list of 50 of the top scariest movies “Jaws” was ranked number ten.

A loud scream after complete silence will also send chills down the spine if the audience is not prepared for it. Adjusting volume levels can majorly affect how a film will affect an audience; it is able to change the mood from mysterious to horrifying in less than half a page of dialogue.

A few of the top scariest movies rely mainly on blood and gore to make their film terrifying. The idea of torture or seeing people in physical pain is a scary experience.

The most known films for using torture scenes with immense amounts of blood are “Saw” and “Hostel” both of which did not receive excellent reviews from critics, but they both sent audiences home to lock their doors and windows.

Blood and gore are not always needed to make a “good” film, however, they do help in making some of the top scariest movies in the world.

When a director is able to combine these three elements into a single film, the film will be guaranteed to horrify audiences for decades to come.