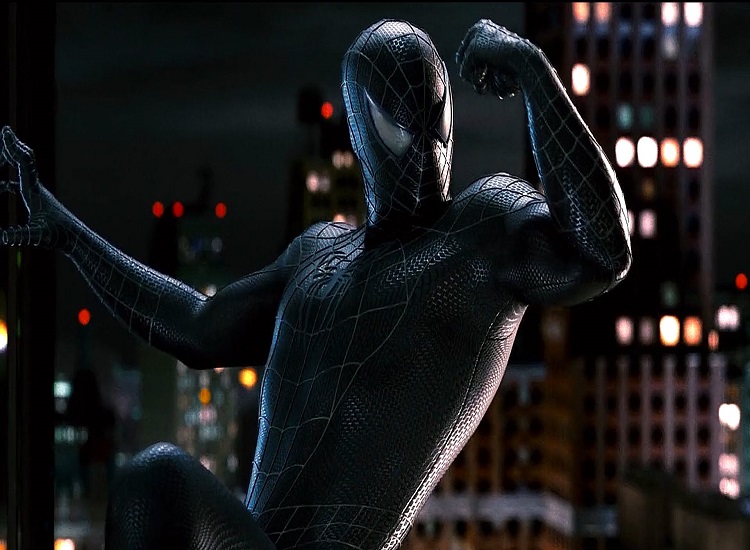 Kids spend their entire childhood watching cartoons and movies which contain the superhero which they adore the most. Amongst the many superheroes which the industry has had to offer, Spiderman is one that every child loves. Boys and girls both are seen to adore this superhero and this craze is not only limited to kids but there are many teenagers and young adults as well who are crazy after Spiderman.

The craze for Spiderman is one that has transgressed onto the internet as well which has led to the development of free online Spiderman games for kids. The free games online comprise of a wide variety of game types such as Web of Words and City Raid. City raid is a game that can easily be played online as it is flashed based.

The player takes on the role of Spiderman who is supposed to walk on platforms of varying heights. The trick in the game is that there are many holes that can be found in the ground which could cause Spiderman to fall. The aim is to ensure that he keeps walking and does not lose his balance and fall. It is quite a simple game and certainly one which kids can manage and play on their own.

This Spiderman game for kids is great since it allows the player to make Spiderman use his powers and abilities of web making and jumping from one place to another using his web. With the help of webs, the player can guide Spiderman to move from one platform to the other hence making sure that he does not fall. If Spiderman does fall, the player can quickly maneuver the web and bring him back up.

The other game which also comes under the category of free online Spiderman games is Web of Words. In this game, the kid playing the game must help the superhero to move from one building to the next by completing anagrams. Since anagrams may be a bit confusing for little kids, this game is better suited for kids who are a little older.

In the game, Doc begins to throw letters to Spiderman and the person playing the game has to arrange the letters and spell out the word which the anagram actually means. What makes this game interesting is that it needs to be completed within a time limit or else Doc continues to throw debris on Spiderman and if enough is thrown, Spiderman could get injured and fall off the building.

Spiderman games for kids are particularly very popular since they help in fulfilling the desire which kids have to be exactly like their favorite superhero. Free online games such as Spiderman can help kids in passing their time and playing games which require some form of cognitive ability and thinking hence making these games fun and good for kids to use their intellect. It is a great way of spending time online and indulging in some good old Spiderman gaming not only for kids but adults as well!